UK based poet and musician Anthony Joseph brings his live band to Trinidad for his first ever concert in his homeland at the iconic Kaiso Blues Cafe.Joseph will present music from his celebrated 2016 release Caribbean Roots and will debut songs from his 7th album which is being recorded in Trinidad in November.The band features UK and France based musicians Andrew John – bass, Jason Yarde – Saxophones, Florian Pellisier – Keys, David Bitan – Drums. Special guests include Len ‘Boogsie’ Sharpe – Steelpans, Kiwan Landreth-Smith – guitars, Modupe Onilu – Percussion, and John John Francis on vocals.BioAnthony Joseph has released six critically acclaimed albums on the Paris based label Heavenly Sweetness since 2006. He has collaborated with Archie Shepp, Joseph Bowie, Keziah Jones, Andy Narrell, David Rudder and Meshell Ndgeocello who produced his 2014 album, Time. His sixth album, Caribbean Roots, was released in 2016.He is the author of four poetry collections, a novel, The African Origins of UFOs for which he was awarded an Arts Council of England Touring Award. In 2005 he was selected by the Arts Council of England and Renaissance One as one of 50 Black and Asian writers who have made major contributions to contemporary British literature. He was awarded an AHRC scholarship in 2009 to complete his doctoral thesis on Lord Kitchener. His ‘fictional biography’ of Lord Kitchener, Kitch is forthcoming in June 2018 on Peepal Tree Press.Joseph lecures in Creative Writing at Birkbeck College and is Colm Toibin Fellow in Creative Writng at The University of Liverpool.Some Reviews of Caribbean Roots:.

Tremendous sixth album from the innovative poet, author, lecturer and musician.One of the most talented and engaging purveyors of the music right now’ (Mojo.). A charged mash-up of militant Afrobeat, martial funk and Caribbean polyrhythms that is never less than thrilling. (Uncut). Joseph’s tumbling, stream-of-consciousness plays with rhythms from Cuba and Jamaica as well as Trinidad. (FT.). Nothing is wasted here: every note counts as the band play up a hurricane, while Joseph sounds assured as he speak-sings stories with real resonance. 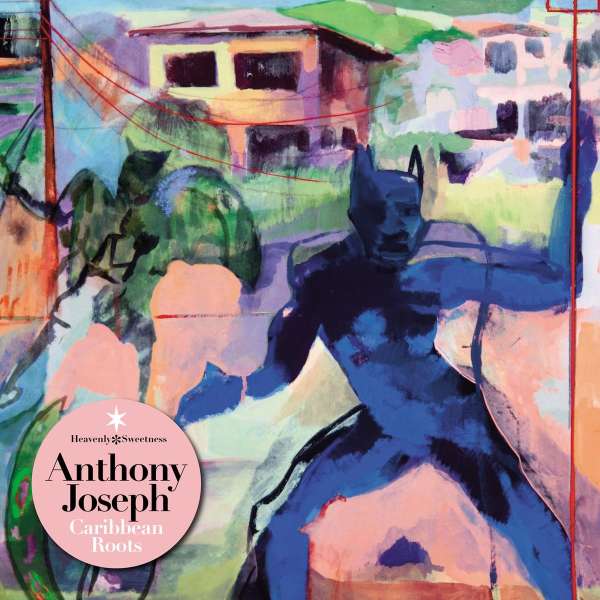 (Songlines.). This band’s canny playing evokes established musical traditions and carves new ones from their bones to underscore Joseph’s lyric evocations of past, present, and future in a multivalent, seamless unfolding. In sum, all of Joseph’s previous recordings have culminated in this mighty, glorious moment. — (Thom Jurek, Allmusic.). 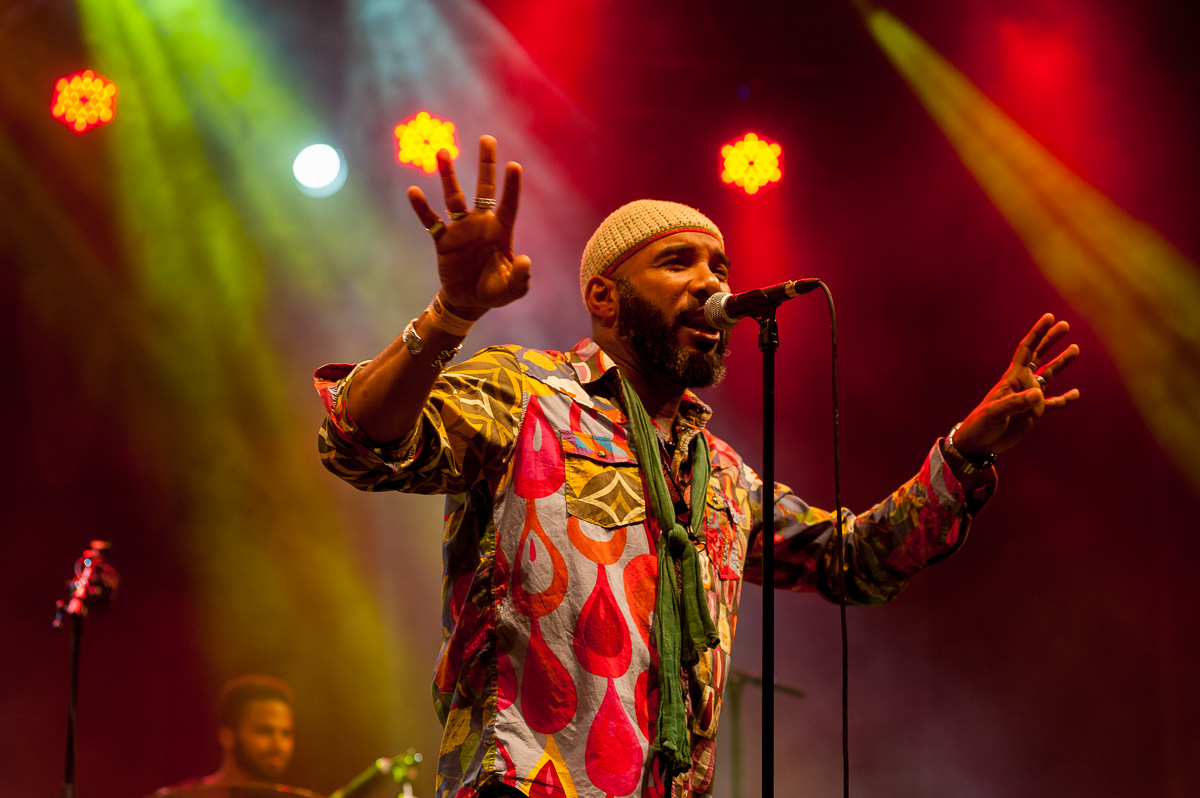 ‘A fearless and thoughtful exploration of his Trinadadian roots and his own Caribbean identity.’ ( UK Folk Radio).