SettingsPriority=DefaultDefaultSMSTSORGNAME=ContosoUserDataLocation=NONEDoCapture=YESOSInstall=YAdminPassword=P@ssw0rdTimeZoneName=Eastern Standard TimeJoinWorkgroup=WORKGROUPHideShell=YESFinishAction=SHUTDOWNDoNotCreateExtraPartition=YESWSUSServer=http://MDT-01.Test.local:8530ApplyGPOPack=NOSLSHARE=MDT-01.Test.LocalLogs$SkipAdminPassword=YESSkipProductKey=YESSkipComputerName=YESSkipDomainMembership=YESSkipUserData=YESSkipLocaleSelection=YESSkipTaskSequence=NOSkipTimeZone=YESSkipApplications=YESSkipBitLocker=YESSkipSummary=YESSkipRoles=YESSkipCapture=NOSkipFinalSummary=YES. SkipFinalSummary = YESBe sure to edit the ORGNAME, admin password, time zone, and WSUS/SLShare path. Ideally, your MDT capture environment is separate from the production environment. This provides a simple method to keep separate rules. If you are using an existing CustomSettings.ini in an existing MDT environment, you will at least have to set DoCapture=Yes and SkipCapture=No.The two settings above and two additional settings are important to the capture process. The DoCapture setting instructs the task sequence to sysprep the image during capture. SkipCapture controls the Capture settings pane in the initial MDT wizard.

Hi all I've tried to install a Secondary Site from my Parent Site. I do this one Month ago with 3 Servers over a WAN Connection wirhout any Problems. The installation. Be sure that you have available the Installation and Upgrade Worksheet that was filled out during your planning activities. If your FileNet® P8 domain uses multiple non-managed application servers, then complete this procedure only on the initial server. You use a copy of the same EAR file with the bootstrap settings on all the servers.

The JoinWorkgroup setting ensures that domain policies are not set on your reference image. Configuring the WSUSServer setting provides for a faster capture time. Configuring Bootstrap.iniYou will also have to configure the Bootstrap.ini file so that clients can connect to your network share. As a best practice, use a dedicated account that only has the read/execute permissions to the MDT deployment share and write access to needed folders such as the Capture folder. If needed, here is a sample bootstrap file. Be sure to set the DeployRoot and domain credentials.

SkipBDDWelcome = YESSave your Bootstrap.ini file and ensure that CustomSettings.ini (located in the Control folder) shows your updated rules. In the Deployment Workbench, right-click your deployment share and select Update Deployment Share. This will generate your boot media. To simplify the creation process, we will boot a VM off of the Lite Touch ISO that is being generated.The capture process relies on the bootable ISO for ease of use. This setting is on the Windows PE tab Building your reference image for Windows 8.1A simple build and capture environment uses two Hyper-V VMs.

The first is the MDT server that we previously configured. The second is a client VM that will process the Task Sequence and will provide the reference image. By using a Hyper-V client, you do not have to worry about drivers in your reference image. This version of Windows PE includes the necessary drivers needed to capture a Hyper-V client.If you haven’t already done so, create a second VM to serve as the client. Assign two virtual processors and at least 4GB of RAM to the machine.

If you are using a GEN2 Hyper-V client, you will need to use the X64 boot media. The network path to this location would look like this: MDT-01DeploymentShare$Boot. Attach the ISO to a blank VM and take a snapshot. The snapshot provides a quick way for you to restart the capture process in the future.Start the VM and allow it to boot into Windows PE.

Select the capture task sequence that you created in the previous post. Specify the capture path; by default, this is the Capture folder in your deployment share. The account you are using to connect to the MDT deployment share should have write permissions to the folder that will contain the captured reference image. This account is specified in the Bootstrap.ini file.Ensure that “Capture an image of this reference computer” is selected.The VM will continue through the Windows installation process. It will install any applications, roles, or features that you configured in the task sequence. It will fully update itself, reboot, and run sysprep. Finally, it will capture the reference machine into a WIM and shut itself down.

You’ve completely automated the reference image creation process! The only thing you have left to do is to import the WIM into your Windows 8.1 deployment task sequence. Hi Joseph,I'm trying to use to make a WS2016 reference image. I keep getting stopped when I spin up the REF01 VM. The task sequence starts, but then I get an error that I can't connect to the deployment share ('Possible cause: Invalid credentials). I think this means that something is mis-configured in bootstrap.ini, but I haven't been able to figure out what.The instance of MDT is local to the same machine that's running Hyper V. Can you give me any advice for how to adapt those bootstrap/customsettings ini's for a self-contained test environment that is not on a domain and is not connected to WSUS? 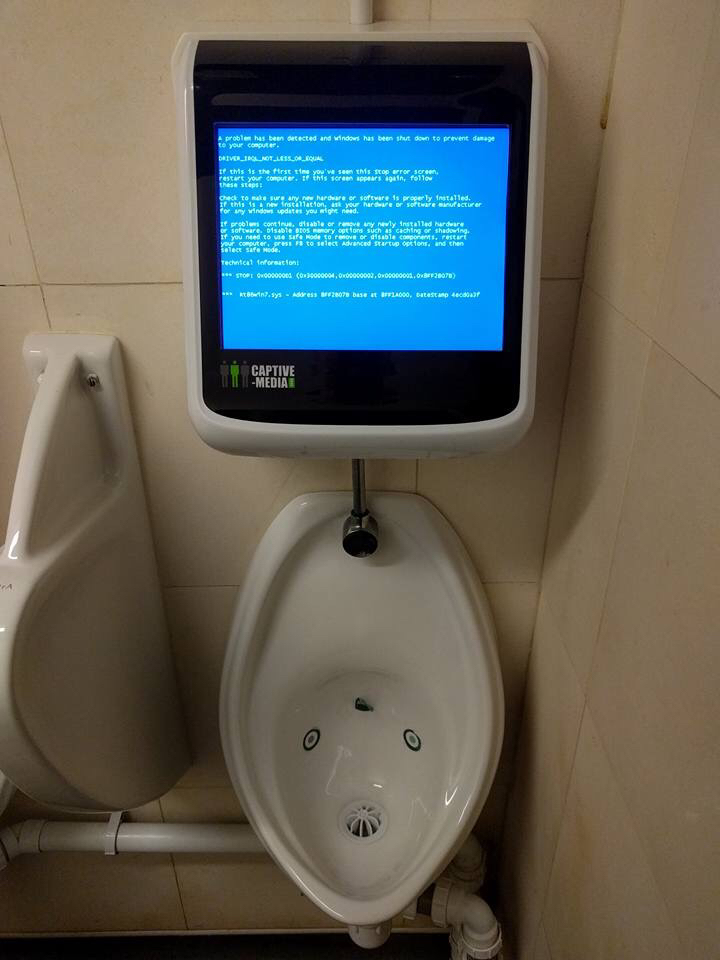 Any help is appreciated, thanks!-GB. ScottThere are separate cmdlets for scheduled jobs and scheduled tasks.

The support for scheduled tasks is pretty good. But you need to understand that tasks and jobs are different at their core.

Before we learn router booting process in detail, let’s be familiar with following booting components first: - ROMROM ( Read only memory ) stores four components POST, Bootstrap program, ROMMON mode and Mini IOS. POSTPOST ( Power on self test ) is a low level diagnostic utility that performs various tests on hardware components.It verifies that all necessary components are present and operational.Modular slots are checked in this process for any hardware change like installing new interface or removing existing interfaces. BootstrapBootstrap is the second utility in booting sequence. It controls the search and load process of IOS.Bootstrap program is responsible for bringing up the router, finding IOS on all possible locations and loading it in RAM. ROMMONROMMON is a portable IOS program that allows us to perform various diagnostic tests.This program is also used for password recovery procedure.It has its own mode ( Check our previous article to know more about Cisco IOS mode) known as ROMMON mode.Boot sequence follows a conditional rule for this mode. If bootstrap successes in finding and loading operation of IOS,then boot sequence will not enter in this mode.

Boot sequence will enter in this mode automatically,if it fails to load IOS in RAM from all possible locations.You can manually enter in this mode for diagnostic purpose. Run reload command from privileged mode to reboot the router.Press + C key combination ( CTRL Key with C Key ) in first 60 seconds of boot sequence. Mini-IOSMini-IOS is a fallback utility that contains a stripped down version of IOS.This is used in critical situations where IOS image in flash is not found.Mini-IOS contains only IP code that allows you to load IOS from other resources such as TFTP Server.Cisco IOS mode used by this stripped down IOS utility known as RXBOOT mode. FlashFlash is a nonvolatile memory. Data store in flash is not lost when you turn the router off.You could assume flash as hard disk of router.

Like data stored in hard disk remain safe, same as data stored in flash remain safe.Router uses flash to store IOS image. During the boot process router load IOS file from flash to ram. NVRAMNVRAM is another permanent memory. Data stored in NVRAM is also remain safe.Router use NVRAM to store configuration files. NVRAM uses a battery to maintain the data during the power off stage. RAMRAM is a temporary memory. Information stored in RAM does not remain in power off stage.Everything in RAM is erased, when you turn off the router.