New to afterschool STEM? Get started with two great guidebooks that give a broad overview of things to think about:.

However, two conditions must exist for these benefits to accrue: The programs must be high quality and youth must participate over a sustained period of time.There is compelling evidence that participation in structured organized activities dramatically falls when youth enter middle school. For example, an evaluation of after-school programs that were part of the Extended-Service Schools Initiative found the average attendance rate for youth in grades 6 through 8 was 1.6 days per week compared with 1.9 days per week for youth in grades 4 and 5 and 2.2 days per week for youth in grades 1 through 3.Yet, during the middle school years, youth face many new challenges and need the support that high-quality OST programs can provide. Self-esteem tends to drop as youth enter middle school, and they begin to feel less confident in their ability to master academic subjects, at the very time when pressures to achieve are increasing. School-day curricula become more rigorous and demanding, and many youth begin to experience academic failure. Their desire to assert their independence and make their own decisions increases, but so does their potential to engage in risky behavior, especially during unsupervised time after school.

Oct 25, 2019  Best Practices: Business Plans for After School Programs. Business plans address a wide range of issues, including startup financials. The financial chapter of your business plan is one of the first places investors and lenders look, so it needs to contain forecasts and budgets that are rooted in business realities rather than your personal best case scenario.

Low-income youth may be particularly vulnerable because their families and communities lack the resources needed to provide quality structured activities during the after-school hours.Within cities, the rapid growth in OST programs over the past two decades has often resulted in a fragmented landscape of independent efforts with precarious funding and uneven quality. Acknowledging the need for an efficient and effective way to sustain and improve OST programs and make them available to more low-income youth, a growing number of cities have begun building systems to support after-school initiatives.Building on a long history of investments in OST learning, The Wallace Foundation launched an out-of-school learning initiative in 2003. The initiative was created to support citywide system-building efforts that could advance three interrelated goals for the OST field: improving program quality, making programs accessible to youth who need them most, and improving youth participation so more children can realize benefits. The Foundation granted funds to five cities to support their afterschool system-building initiatives: Boston, MA; Chicago, IL; New York, NY; Providence, RI; and Washington, DC.One of the cities, Providence, RI, developed a citywide after-school initiative for middle school youth called the AfterZone initiative, to be led by the Providence After School Alliance (PASA), a local intermediary. The following pages summarize a report by Public/Private Ventures (P/PV) that documents AfterZone’s implementation.

Business Plans For After School Programs 2017

P/PV carried out data collection for this study from February 2008 through March 2009. A second P/PV report that focuses on how youth participated in AfterZone programs, and the relationship of various patterns of participation to youth outcomes, will be published in 2011. The AfterZone ModelThe AfterZone model has two features that distinguish it from other citywide after-school initiatives.

First, in contrast to traditional after-school models in which programs are offered in a single school or center, the AfterZone model is based on a neighborhood “campus” structure where services are offered at multiple sites in a geographically clustered area. This provides youth with the opportunity to travel to programs located outside of the main facility—the “anchor” middle school—to local libraries, recreational and art centers, and other community facilities. Second, while many citywide initiatives address program quality, the AfterZone model places a particularly strong focus on continuous quality improvement. In planning the initiative, PASA set out to establish a single set of standards that would define high-quality programming and then incorporate these standards in all AfterZone offerings.PASA’s mission is to utilize, coordinate and strengthen existing youth programs and community resources across the city to provide middle school youth with easily accessible, high-quality after-school programs. PASA is also responsible for putting mechanisms in place for training and supporting local programs and providers citywide. To carry out this mission and to sustain broad-based support throughout the initiative, PASA has worked closely with the mayor and leaders of the city’s public and private youth-serving agencies.During the school year, the AfterZones offer twoand- a-half hours of programming four days a week in three sessions that run from September through May.

Programs offered in the fall and winter sessions are 11 weeks long; programs offered in the spring session last 6 weeks. In 2008, the AfterZones began offering a four-week summer program, drawing youth from across the city. There are three distinct AfterZone campuses, each with a different menu of specific programs; while the particulars vary, all the campuses offer programs in the arts, life skills/leadership, sports and academic enrichment.

Seven middle schools participate in the initiative, providing space for AfterZone programs and support for recruiting students. The Study DesignUsing a combination of qualitative and quantitative research methods, the study examines the implementation of the AfterZones’ unique features and documents the strategies used to: engage and retain the city’s middle school youth, ensure AfterZone programs are high quality and sustain the AfterZones beyond the start-up grant period. The study also examines the extent to which AfterZone programs incorporated practices associated with positive youth development.The research methods were selected to document the early history of PASA and the AfterZone initiative as well as the mechanisms PASA put in place to manage, coordinate, strengthen and sustain the citywide network of AfterZone providers and to improve the quality of AfterZone programs. P/PV researchers aimed to include the perspectives of all key stakeholders, and data analysis was oriented toward identifying the challenges and successes of the citywide system-building effort. Data was also collected to provide a snapshot of the quality of AfterZone programs during the study. Primary sources of data were:. Site visits—Site visits were conducted in May 2008, December 2008 and March 2009. 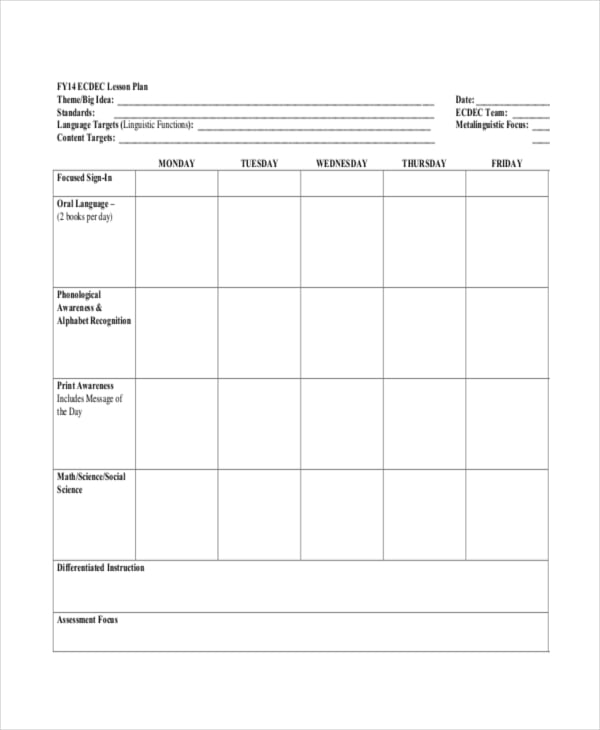 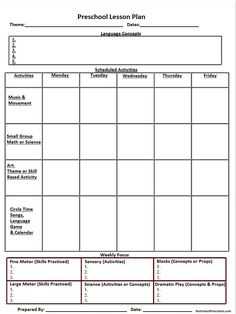 During each three- to four-day visit, P/PV researchers interviewed AfterZone staff, program providers, representatives of governance groups and other key stakeholders to learn about the initiative’s structure and operations and its implementation accomplishments and challenges. Program observations—Observational assessments of a sample of AfterZone programs were conducted over two years by on-site consultants using a quality assessment tool known as the RIPQA.