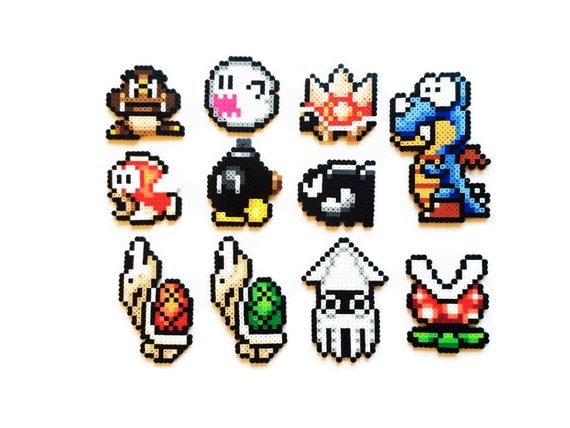 . Community ▼. Resources ▼. Other ▼.is software designed to make developing games easy and fun.

Now open Game Maker, and let’s get started. Importing Graphics. In this article we’re going to create a player object and an enemy object we can kill, and we'll give the player the ability to move around and attack. Before we can do any of that, though, we need to add some graphics we can use for the player and the enemy.

It features a unique 'Drag-and-Drop' system which allows non-programmers to make simple games. The way I would do it is have a hitbox type object, ie an object who's sprite is just a box the size of the area the players axe moves through. Have the code for changing to the attack sprite also create the hitbox at the appropriate place, probably the x coordinate of the player plus about 8 (depends on the size of the sprite in game).Set a collision event for the hitbox with the enemy object(s) (or you can set it for the enemy with the hitbox, but setting it in the hitbox object makes things easier if you want multiple different enemies) so that it does damage, sends them flying, whatever you want and also set an alarm so the hitbox destroys itself after a few frames.

Obviously once you're happy that it works make sure the hitbox is invisible so it looks to the player as if it is the axe doing the hitting.This may not be the best way to do it but it's what I'd do. Making the arm/weapon a separate sprite is by far the easiest way to do this. This had the player be two objects layered on top of one another. One for the hero and one for the weapon. Very simple implementation and it worked well with the low quality art. 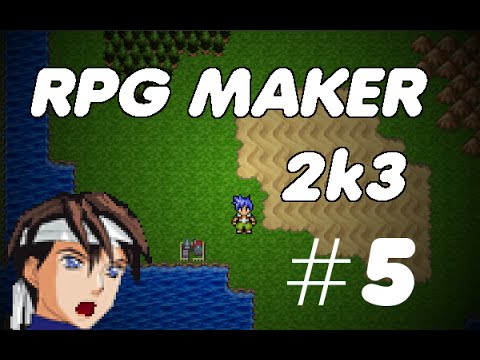 Best of all it cut down on the amount of animations needed. Just needed the hero running/jumping/etc and the weapon swinging. Really streamlined sprites and the draw event for the prototype.In your case I would recommend doing the same thing.

Roughly.Your player sprite would become the viking sans axe arm.When C is hit, create an object for the axe. This sprite would be just the axe swinging. It checks for collision with enemies and deals damage to them or kills them.

Ensure the layer of this object is behind the player object. If the player can be in motion while swinging, the axe should update its position based on the player's position in the End Step event.When the animation is complete, Destroy the axe object.In the player's Draw Event, check if the axe object exists. If it does not, Draw the axe and then the player (to ensure proper layering). If it does, just draw the player.You don't have to ensure that the player and weapon sprites have corresponding origins, but it'll cut down on confusion.This would also allow you to easily change the player's axe to a sword or club or another weapon. To allow 'upgrades' if you want. Same player sprite with different melee weapon swing objects and a different melee weapon sprite layered below the player.

Super easy.Edit: I've been at this stuff for a while now and if there is anything I've learned it is that nobody likes their code. It is really tempting to try something fancy because it sounds complicated and therefore must be 'correct.' If it is stupid, but it works, then it isn't stupid.A dirty solution that is easy to read is 100x better than a fancy complicated answer 4 months from now.