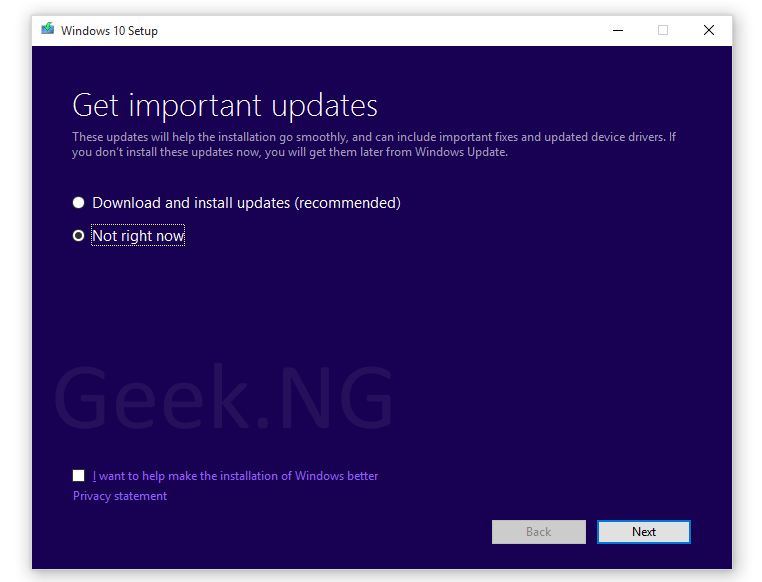 Aircrack ng is an 802 11 WEP and WPA PSK keys cracking program that can recover keys once enough data packets have been captured It implements the.

HOW TO HACK WEP WIFI PASSWORDFirst of all, what we gonna do is download aircrack-ng for windowsecond is we go to download peek for aircrackwe download CommView For Wifiwe extract the aircrack that we just download to C:/The peek need to install to c:/ aircrack-ng-1.1-win/bin/Install ca6 'commview for wifi'you can go to howtocrackwepwifi.blogspotOKAY LETS START. Okay.look, the IVs that we captured is not enough to make decryption the key.so we just captures the packet and save it.after that we choose again the packet.just add or 'choose' so the captured file (.cap) will be used by aircrack-ng more than 1 (.cap) file for decryption the key.If the picture below shown, you just need to insert 'index number of target network' set it to '1' and press (enter)The IVs maybe can change to more higher, but just do what I mention above.KEY OUND!!This is just tutorial for using aircrack-ng and commviewfor wifi on O.S running under Window 7.

Aircrack-ng is a whole suite of tools for Wireless Security Auditing. It can be used to monitor, test, crack or attack Wireless Security Protocols like WEP, WPA, WPA2. Aircrack-ng is command line based and is available for Windows and Mac OS and other Unix based Operating systems. Aircrack-ng suite contains a lot of tools used for various purposes but here we’ll only look at some important tools that are used more often in Wireless Security testing.Airmon-ngAirmon-ng is used to manage wireless card modes and to kill unnecessary processes while using aircrack-ng. To sniff a wireless connection, you need to change your wireless card from managed mode to monitor mode and airmon-ng is used for that purpose.Airodump-ngAirodump-ng is a wireless sniffer that can capture wireless data from one or more wireless Access Points.

It is used to analyze nearby Access Points and to capture handshakes.Aireplay-ngAireplay-ng is used for replay attacks and as packet injector. It can be de-authenticate users from their APs to capture handshakes.Airdecap-ngAirdecap-ng is used to decrypt encrypted WEP, WPA/WPA2 wireless packets with known key.Aircrack-ngAircrack-ng is used to attack WPA/WEP wireless protocols in order to find the key. InstallationAircrack-ng is easy to install in Ubuntu using APT. Just type the following command and this will install all tools available in Aircrack-ng suite. Ubuntu@ubuntu:$ sudo aireplay-ng -0 100 -a MACADD wlan0mon-a: Specify Access Points MAC for Aireplay-ng-0: Specify number of deauth packets to sendAfter a while, all devices will be disconnected from that Access Point, when they’ll try to reconnect, running airodump-ng will capture the handshake. It’ll appear at the top of running airodump-ng.Handshake is stored in ‘/tmp/’ directory, and contains encrypted password that can be brute forced offline using a dictionary.