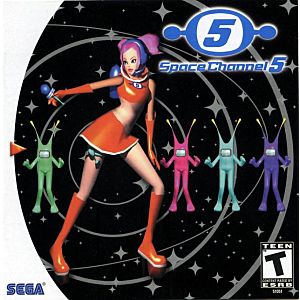 DescriptionCompatible with PlayStation®3.Hey there, SpaceCats – meet Ulala, the grooviest reporter in the galaxy! She’s got attitude, and she’s got moves. Help her get the scoop on an unidentified Dance Troupe that has captured thousands of people and is forcing them to dance!